Bay-Con Infrastructure is currently designing the temporary traffic controls for the BART 15EJ-180 34.5kV Cable Replacement and Fiber Optic Cable Installation A-Line & 15TC-107 Aerial Structure Fall Protection A-Line North Projects, as well as assisting with permitting for work in the public right of way.  These two jobs run along the Bay Area Rapid Transit aerial tracks starting in Oakland and going south through San Leandro, San Lorenzo, Hayward, and Union City as well as Alameda County and Caltrans right-of-ways.  The general contractor on the two projects is Concord, CA based DMZ Builders, one of the premier public works contractors in the San Francisco Bay area and Northern California. 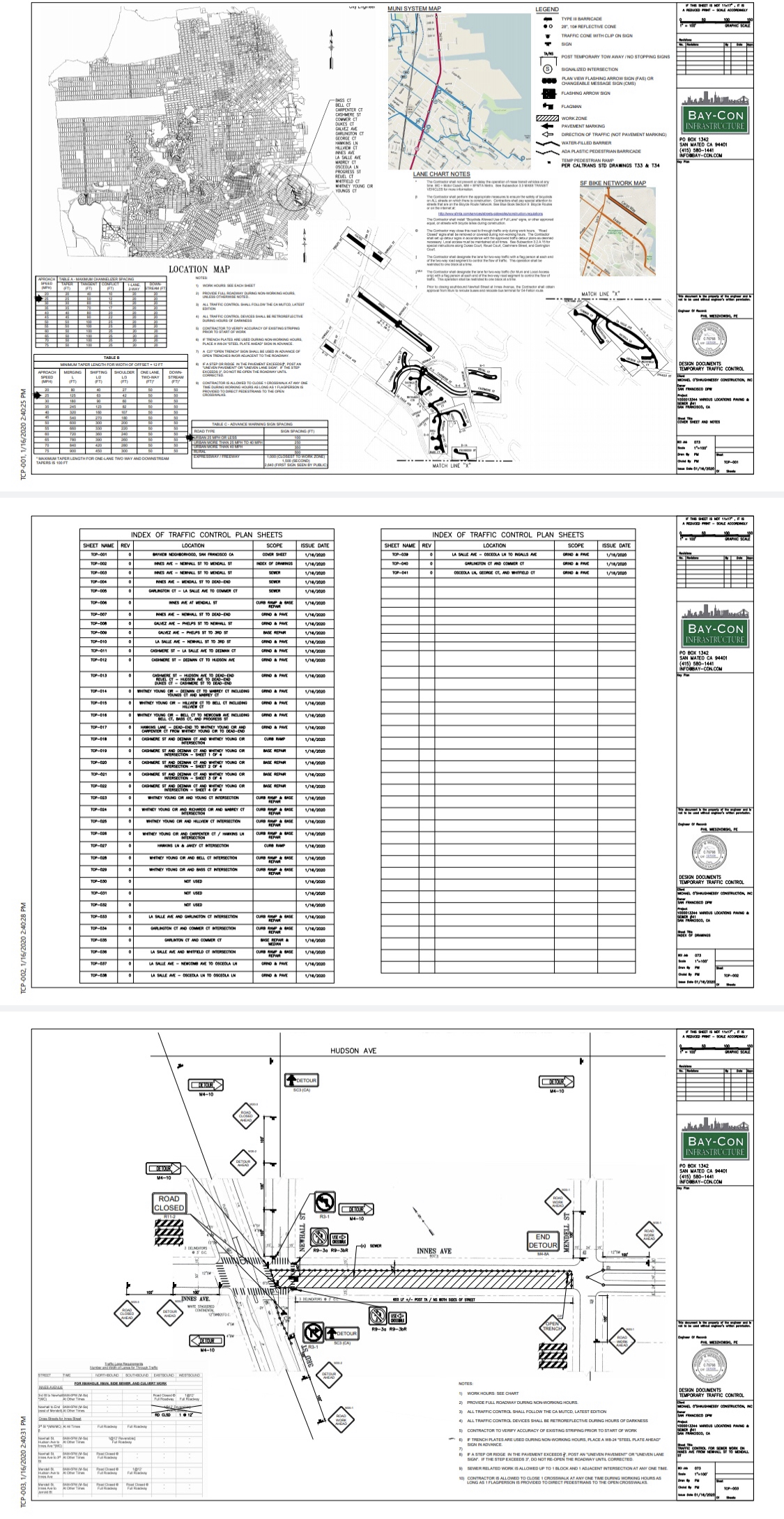 The Falcoln Drive Improvement project was a road reconstruction project in Milpitas, CA.  It was related to the development and construction of The Edge apartment complex near the new BART station.  Bay-Con Infrastructure developed the temporary traffic control plans so Desilva Gates could demo and rebuild the roadway. 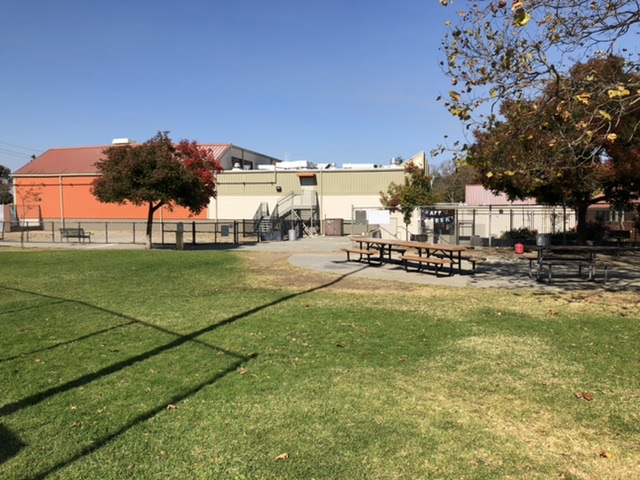 Bay-Con Infrastructure @BayConInfrastr1
I went to all the parks in the Bayview. Here’s what it was like. https://t.co/f87DUWPd4t via @SFGate